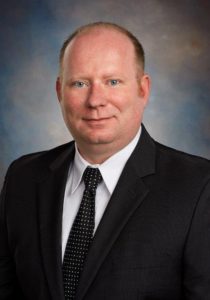 Mr. Stocks moved to Southwest, Florida in November 2008, with his wife. In 2014, upon learning that he and his wife were expecting their first child, a daughter, he and his wife decided to put down their roots in Cape Coral. 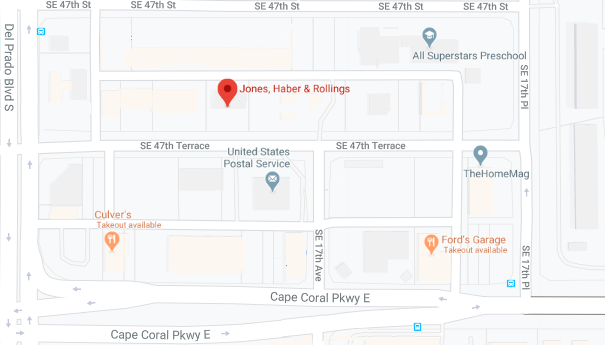